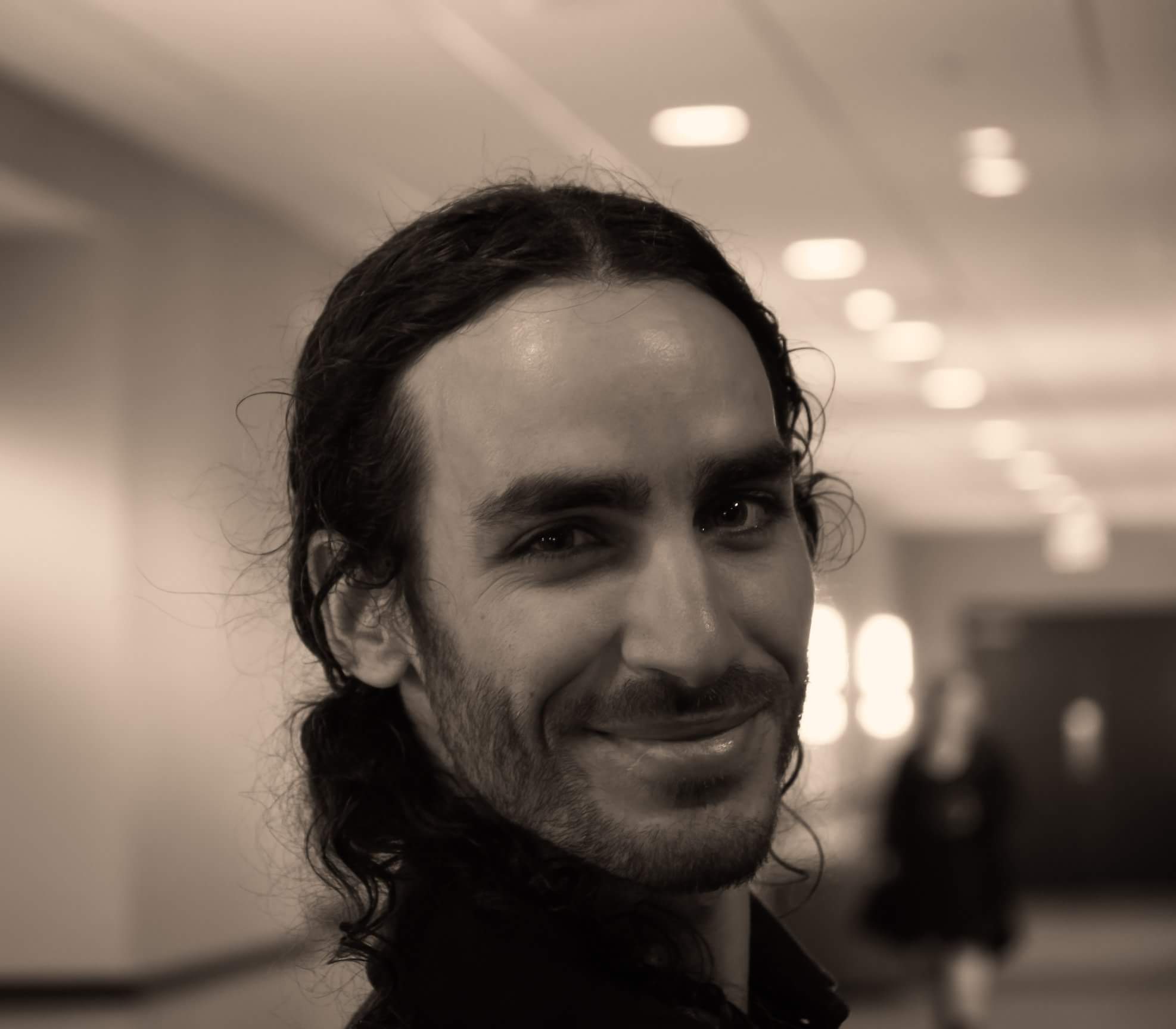 As a result of the successful first psychokinesis seminar in December 2017 conducted by instructor Joel Jacobson, Evolved Ministry is invited to teach again. This time, Michael Grubb, founder of Evolved Ministry, is traveling to Mexico to personally train people in the art that so many seek to learn.

The wait is up. Finally, the science, which evolves the soul of man to a higher dimension and relationship with the environment, is being offered to mankind in a physical setting. The online platform so many people use has served well in proving that psychokinesis is a real, and many students have been studying from around the globe to develop the same skill, which has been demonstrated consistently through video.

However, some people struggle to comprehend how psychokinesis is done and learn best through hands-on training. If you are someone like this, who requires personal and methodical guidance, then you have the chance to take advantage of an immersion program with skillful teachers at the upcoming seminar in June 2018.

Everyone needs a guide at the beginning to point out to them how reality truly operates, kind of like a nudge in the right direction. Even Joel Jacobson, who has been actively training for the past three years, had a large leap in his progress following his first visit to train with Michael Grubb back in November 2014.

“I had no idea how it is done. I saw aerokinesis and hydrokinesis being done on video, but I could not wrap my head around how it is done. That is of course, until I traveled to Bloomington, Indiana, where Michael lives, and trained with him for a week in the freezing cold weather. He pointed out to me things that I had not thought of and helped me see past my blind spots. I immediately got results, as soon as I recognized how to connect with the environment, and when I returned to California, I managed to continue and strengthen my connection. It became simpler. With time, moving the wind became a part of my life, like a skill that is always there if I wanted it. Going to train with Michael was the best decision of my life. It evolved my soul, and that is priceless…!”

The seminar in Mexico is that same opportunity many people have searched a long time for. Michael Grubb had developed an online platform to expound his method to any sincere seeker. But, now he is ready to guide students who are willing to learn what it takes to evolve their soul.

Within four days, starting June 28th until July 1st, Michael Grubb will teach and train sincere students how to activate psychokinetic abilities, create their reality, and master their body, mind, and soul.

Michael is joined by his wife Liset Santos and his devoted student Joel Jacobson; both of which are highly skilled and passionate instructors.

The seminar is designed to awaken you to your true potential. Some people say that “we are one with the universe”, but do not demonstrate this truth. Due to that, the belief remains an assumption easily prone to the static disturbances of self-doubt. The intention of this seminar is to obliterate skepticism once and for all and affirm within sincere seekers the knowledge that cannot be erased by inexperienced story-tellers.

In this seminar, one receives scientific knowledge and methods to achieving a fundamental relationship with the elements and their environment. One is expected to push the limits of their spirit and mobilize the faculties of their soul in order to understand the method. The universal connection taught by Evolved Ministry instructors ensures one gains access to ambient energy from which psychokinesis is produced.

Attending students receive instructions on how to meditate, regulate and comprehend their body, mind, and soul, interface with tangible and intangible intelligences, raise their vibratory signature, improve their health and performance, and how to apply the universal connection towards self-healing and healing others.

This seminar will challenge you. If there is any method in which one can evolve to obtain a new skill and make it into a habit, a part of their life, then it is through a training that invokes the best out of you.

Are you ready for the next level of evolution?