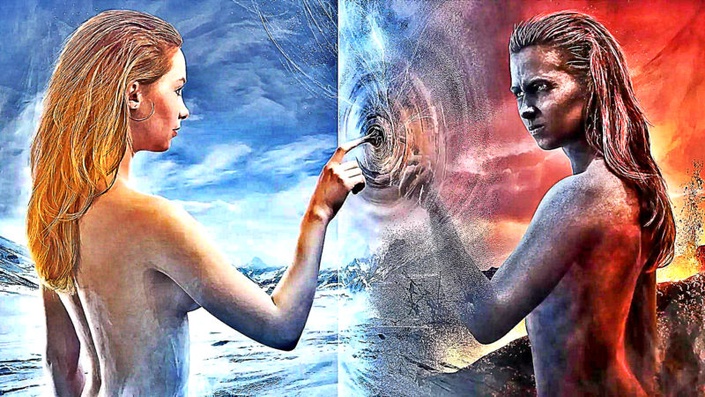 
This course teaches one how to master the ego and its tendencies while explaining why such tendencies occur. This involves being able to identify and release every single self-serving notion in order to better oneself and reconnect into Unconditional Love and unity. By following the lessons in this course, one can learn how to break out of their self-defeating cycles which limit one's access to the Universal Mainframe. Ego cleansing is an essential first step for all Self-Mastery practitioners and should be taken seriously.

As a self mastery practitioner, Michael Grubb has had more than 30 years of experience in honing various aspects of Metaphysical knowledge and Universal consciousness. Educated at Indiana University for Telecommunications and Political Science and well versed in combat, musical, and the fine arts, Michael Grubb pursued knowledge that extended beyond the confines of conventional thought and wisdom. This relentless pursuit of truth led to many enriching experiences, both positive and negative, that brought forth pertinent experiential wisdom which was used as a path in which to train others to navigate their realities.

Currently, Michael Grubb teaches students in Bloomington, Indiana as well as on the internet who have come from various points of the globe to pursue training and knowledge within the world of the metaphysical. The philosophy is simple…LOVE others as you would expect to be LOVED, and uplift your surroundings where you see it struggle. The meaning of life is evolution, and since the world is made of one consciousness and is literally composed of the same matter, then the idea of separation is an illusion…therefore, useless within a unified field of resonant harmony.