How Long Does It Take To Learn Self-Mastery? 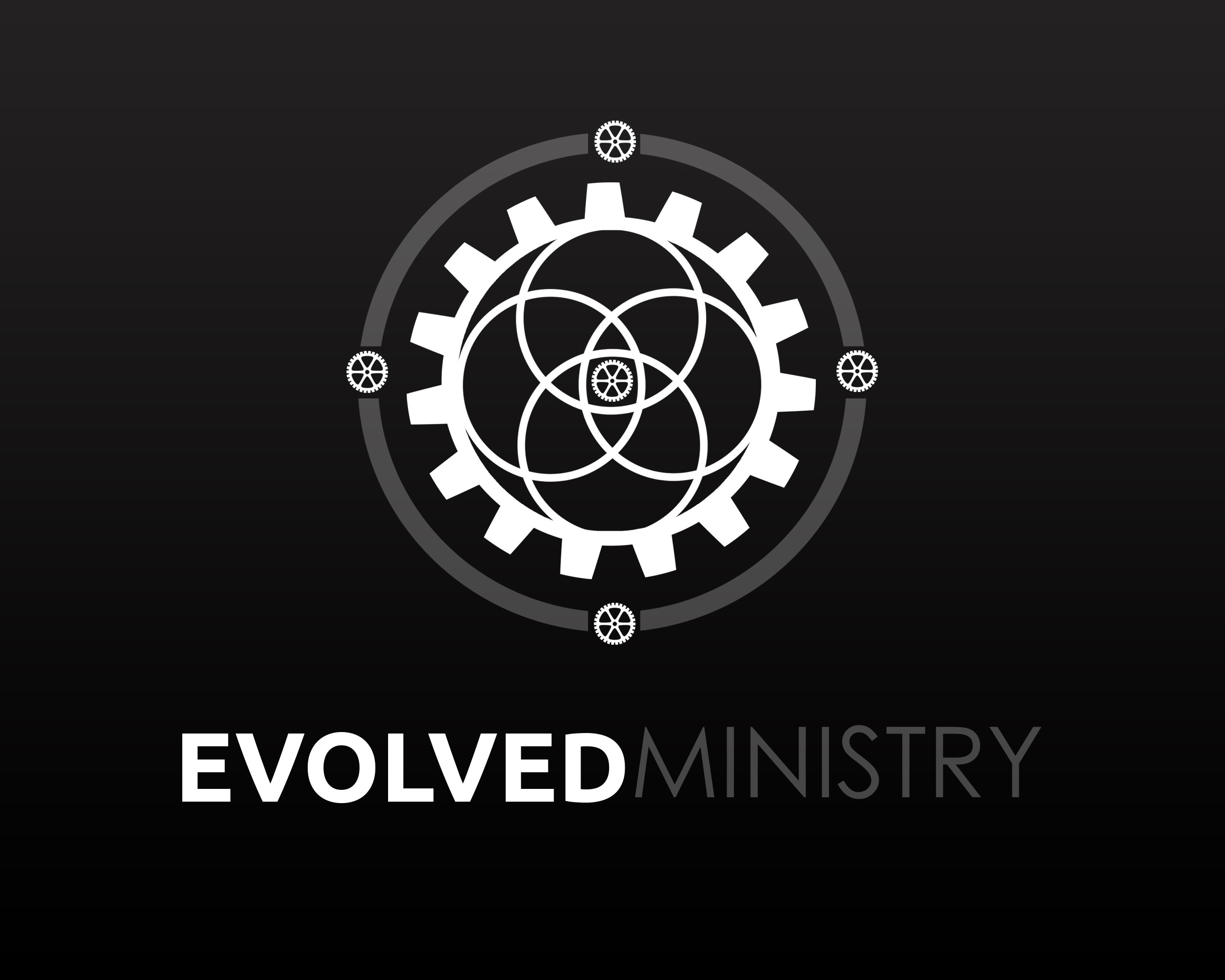 FAQ (How long does it take to learn "Self Mastery?")

This is a very frequently asked question, therefore, it is about time that I addressed it.

When it comes to any topic, interest, pass time, or hobby in this world, time and dedication are the largest factors in how much a person will understand or develop in their interests..."Self Mastery," is no different.

There are many people who love the idea of being able

"special" or being a "prodigy" of sorts...but, I haven't met a single

one of those yet, despite the romanticism involved with the notion. If

reading their bios and checking their statistics. Did any of these

amazing at their crafts? No. These men spent their entire lives

dedicating themselves in a disciplined manner to their particular

niche. They realized that no one was simply going to hand them the

skill, talent, or recognition that it took to break through and become

the greatest of their time.

I get many people who believe that

they should be at a master's level within a year of part-time practice.

Well, let's look at it like this. Let's say that one was to fully

one lives it, breathes it, and even dreams it. Do you think that after a

equally with someone like Shaquille O'Neal? Do you think that the

outcome would even be close? Well, the same reality and perspectives

should be applied to any interest out there, including "Self Mastery."

Self-Mastery has infinite depth, countless dimensions, and is always in a

state of evolution. If done properly, it becomes entwined with any

interest, hobby, or profession. The mastery of oneself is the mastery

of the soul. It cannot be rushed unless one is trying to literally

cheat their own access to potential. This is the development of your

spirit, eternal mind, and soul form. This is the expansion of one's

Universal connection and the honing of infinite potential to evolve and

exercise one's own ability to create beauty without limits. To attempt

to rush something so monumental while not yet fully understanding the

cleverly hidden between frequencies and dimensional space that most

humans have never understood are likely to create prisons within the

minds of unseasoned practitioners. Indeed, any time energy movement of

any kind transpires, there are intelligences involved that remain hidden

to the human eye. There is much more going on behind the scenes than

magnetism. This is why it is imperative that Self Mastery practitioners

energetic and spiritual self-control. This way they do not

inadvertently help to feed systems that may not be harmonious or

beneficial to a positively developing mind.

Time as a factor of learning:
Let's

look at logical and obvious factors such as time. There are some

practice of "Self Mastery." They might even skip a few days here and

there. Then there are other people like Shaolin Monks who will spend

their every waking moment practicing several forms of Self Mastery in

pure discipline of their craft. At the end of the year, each

practitioner can claim that they have been practicing for a year...but,

same results as the person who practiced 13 hours a day? That is the

part-time practitioner. Now, let's look at that over a year span. 780

the 10,800 minutes of the part timer. In order to make someone really

understand this disparity, think of it in terms of a yearly income.

is the difference between practice, dedication, and overall experience.

I have learned here, no one ever truly masters anything. They simply

become better at it as their own dedication and practice allows.

it comes to "Self Mastery," one should not be in a rush nor should they

be focused on "power." Searching for power and "abilities" will only

cause a person to become careless, impatient, and greedy which will only

stunt the meaning and growth of the practitioner. Additionally, there

are many "intelligences" out there that count on people who

constantly seek for more power through the "manipulation of energy."

Why? Because these intelligences like to fatten up those who display

types up on a silver platter as their energetic meals. And trust me

when I say this, the more energy that one can access, the more

responsibility that they have to themselves and those whom they share

space. Power without the knowledge to use it is absolutely meaningless.

As a long-time practitioner, I can say this with confidence...never ask

for more than you have earned. It can bring more upon you than you are

capable of handling. What I say next is the absolute truth and I don't

want it to be underestimated. I have watched many people lose their

minds and their conventional ability to think critically because they

allowed themselves to place their perceived progress on a pedestal.

Additionally, I have seen more than a few exit this planet in a very

ugly, premature manner because their minds could no longer handle the

shifts and the multidimensional nature of their pursuits of power. This

massive waves of it's shifting polarity. I speak from a place of

Self-Mastery implies exactly what the

phrase denotes...and that is the mastery of "ONESELF." A self-mastery

practitioner is not one who controls nature, the elements, or the minds

of others. Self-Mastery practitioners are simply controlling their own

of any sentient being for the purposes of "dominance or control." Only a

"sith" or a negatively polarized individual would be interested in such

madness. A real Self-Mastery practitioner is mindful and respectful of

the beautiful intelligence that resides within the collective;

therefore, such practitioners only seek to help those around them evolve

to their fullest potential. One has to understand that there is no

reasonable purposes for attempting to learn external "control," over

thought or matter when all that exists resides from within. There are

no reasons to seek out more access than one needs, and there is no time

stamp that is placed upon you, and you are the only one that you have to

please. No one can tell you what level that you should, or should not

be at...therefore, there is no reason to be in a race to achieve what

many perceive to be a connection with "power." Free yourself from those

Relish and appreciate the time that you spend

learning this bit by bit. That is the fun of developing your

connection. I look back on the times where I was at very basic levels

and was struggling to get a breeze or any sort of movement going. Those

were some of the greatest moments of my life. Additionally, I am very

time, otherwise, I might have been limited to the capabilities of

someone else while stunting myself by trying to out-perform them. What

spend practicing, and no matter how much you try, you will never achieve

more than you have earned...unless of course, you're willing to

compromise yourself by bartering your soul essence away for the